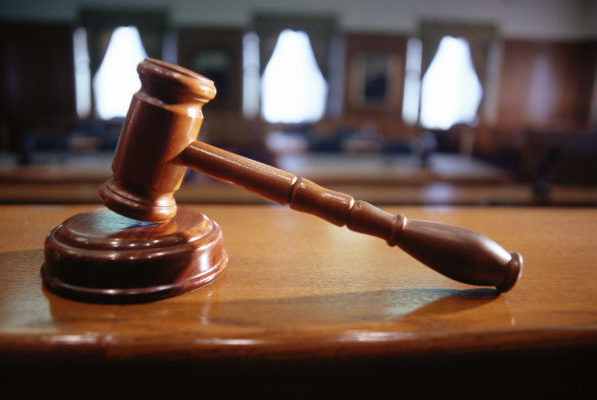 (Fenton) A Jefferson County jury convicted 27-year-old David Thurby of Fenton on three counts of involuntary manslaughter, who was accused of driving drunk and striking a mother, father, and their newborn baby in a car crash in April 2021. All three were killed in the accident on Highway 30 near Upper Byrnes Mill Road. Thurby was originally charged with three counts of DWI resulting in death, operating a motor vehicle in a careless and imprudent manner, marijuana possession, and driving without insurance. With the involuntary manslaughter second-degree conviction, which is an E felony, the maximum sentence is four years in prison on each count with an option for probation. Thurby was driving 107 mph when he ran into the family’s car. The maximum sentence on each count is four years, which means Thurby could get 12 years behind bars. A sentencing hearing will be held in March.