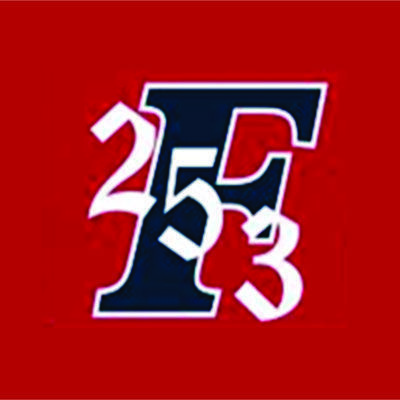 Festus got a huge night at the plate from senior third baseman Connor McDonald, who contributed to a 3-run first inning.

But McDonald wasn’t done, adding another swing to punctuate a huge 9-run third.

McDonald was the Applebee’s of Farmington Player of the Game with 3 hits, including 2 doubles, and 6 RBI.

Festus wins for the eighth time in the last 10 games to improve to 13-14 and earns a berth in the Zone tournament next week in Ballwin, while Mineral Area ends the season at 6-6.

Post 416 defeated Rock Memorial 283 in the first game by a score of 8-2 to get to the consolation finals.

They were propelled behind a phenomenal pitching display for Jobe Smith.

Rock Memorial finishes their season with a record of 12-11.

The American Legion District 13 Championship between Ste. Genevieve Post 150 against Festus Post 253 will be broadcast Friday on KREI, KJFF, and online at MyMoInfo.com.

Coverage starts with the Fliegs Equipment Pregame Show at 4:45.