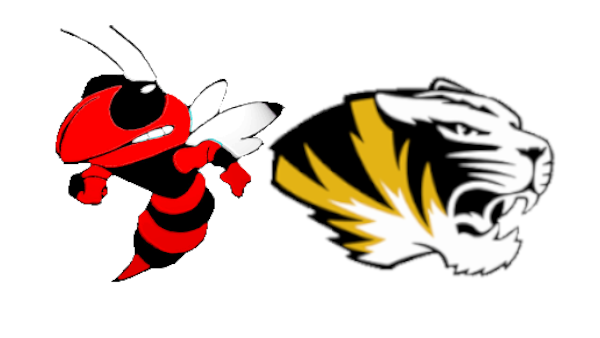 (FESTUS) A special night of basketball is Tuesday night on KJFF as the Crystal City and Festus boys teams celebrate the old Douglass High School.

Douglass opened in 1900 as an early grade school for African-Americans. Then in 1939, Douglass Cooperative High School opened. Both schools closed down though in 1959 after students attending Douglass were integrated into Festus schools in ’55 and ’56.

Crystal City Hornets head coach Lee Richardson is proud to have his players a part of this celebration of Douglass schools.

Festus head coach Jason Therrell says that a major part of this special night is to educate the kids of today.

Part of the festivities for the game tonight at Festus include Tom Wells and Mark Caputo playing the national anthem with a saxophone, Douglass schools exhibits on display, commemorative t-shirts being handed out, and the honoring of all Douglass alumni present.

As for our focus on the game, Hornets head coach Lee Richardson sees this as a learning experience for his group.

Tigers head coach Jason Therrell knows that the Hornets are no slouch.

Festus is carrying a 5-8 record into the game and Crystal City a 4-8 record. The Tigers and Hornets will tip-off Tuesday night at roughly 7:30 with pregame at 7:15 on AM 1400 KJFF.

To take a look at the specialized Douglass uniforms for the game, check out the Crystal City Boys Basketball Twitter account.