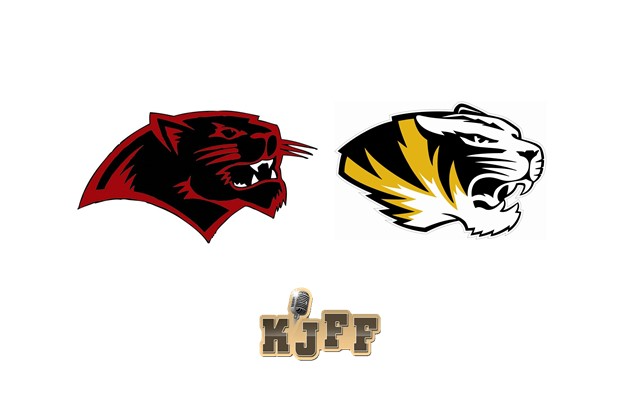 (Festus) It’s a Jefferson County girls’ basketball showdown to ring in the holidays.

The Herculaneum Blackcats visit the Festus Tigers Monday on KJFF.

Both teams are looking to rinse off slow starts and get some momentum heading into 2021.

Herculaneum is just 3-4 after bringing back most of last year’s JCAA Small-School Division-winning squad, including conference player of the year Paige Fowler.

But Blackcats head coach Riley Blair says his team has always showed up motivated, and that’s starting to bear itself out in players like Emily Wiese and Macey Pilliard.

Despite the best efforts of sophomore point guard Josie Allen, who leads the team in scoring, rebounding, assists and steals, the Tigers dropped both of their first games in the JCAA Large-School Division.

The Tigers have won the last 4 meetings with the Blackcats.

Coverage begins with the Flieg’s Equipment Pregame Show at 6:45 on AM 1400 KJFF.