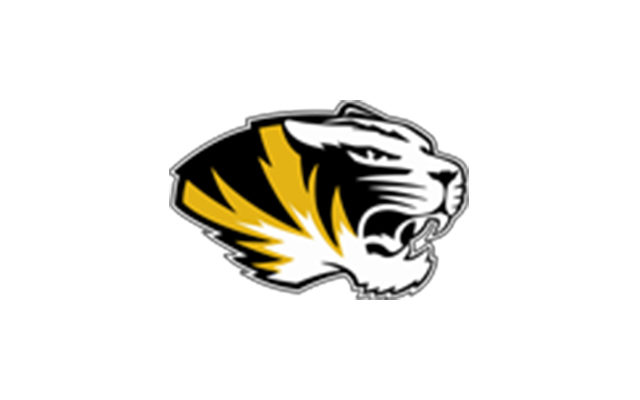 (Hillsboro) The Festus Tigers are about to see just how strong their brand of wizardry can be.

Fresh off a magical run to a district championship last week, Festus finds itself just one win away from the baseball Final 4.

But they’ll have to go through Rockwood Summit in the Class 5 state quarterfinals Saturday at Jefferson College on KJFF to get there.

Festus has gone from a losing record to 15-14 and the winners of Class 5 District 1, thanks in large part to dominant pitching.

Festus faces a Rockwood Summit team that was ranked in the top 10 in Class 5 earlier this season, but the Falcons share a lot of similarities to the Tigers.

Not even top-flight pitching could keep Summit from losing 9 of its last 12 regular-season games, but the Falcons roared to life in the postseason and are 16-14.

Montgomery says he believes the depth of his pitching staff is key to outdueling Summit.

Festus has not reached the Final 4 in baseball since they got all the way to the state championship game in 1990.

The Tigers look to continue their magic carpet ride by beating Rockwood Summit in the Class 5 quarterfinals.