Festus Man Behind Bars After Allegedly Shooting, Killing His Father 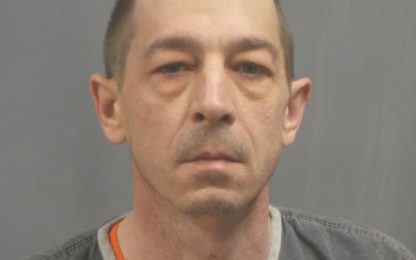 A Festus man is behind bars after he allegedly shot and killed his father Saturday morning in their family home in the 1700 block of Burley Road, south of Festus.

Deputies arrived at the residence shortly after the 9-1-1 call was made and began assessing the scene.

Nathan Schweppe is being held at the Jefferson County Jail on a $750,000 cash-only bond.