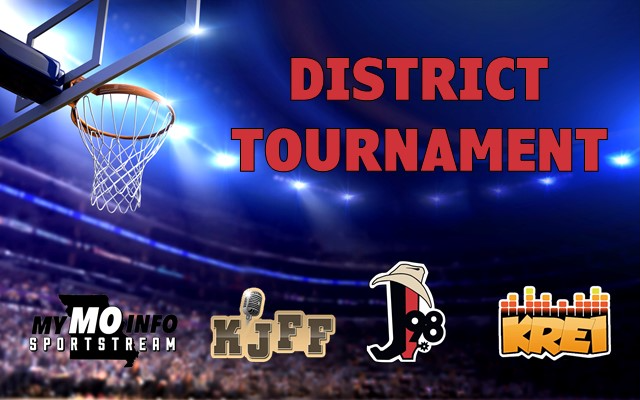 The Festus Tigers fended off the Farmington Knights for a 66-56 win.

Farmington hung tough for most of the night, leading by one at halftime and keeping the margin in single digits late into the game.

But Festus junior point Arhmad Branch made the big plays to help his team hold on for the win.

Branch scored 18 of his game-high 24 points in the second half as Festus improves to 20-5.

The season ends for Farmington with a record of 12-13.

The Windsor Owls couldn’t corral the Sikeston Bulldogs in a 63-46 defeat.

Dontrez Williams poured in 13 of his game-high 28 points in the just the second quarter.

The North County Raiders won a roller-coaster game with the Hillsboro Hawks 65-59.

The Raiders started the night strong thanks to a big game from junior forward Andrew Civey.

Civey finished with 21 points and was the Applebee’s of Farmington Player of the Game.

But Hillsboro nearly climbed back after being down by as much as 14.

North County held on down the stretch for their eighth win in the last 11 games as they move to 15-12.

Hillsboro finishes the season at 19-7.

The Raiders move on to face Cape Central in the Class 5 District 1 semifinals, while Festus and Sikeston collide in the other matchup Tuesday night on J98.