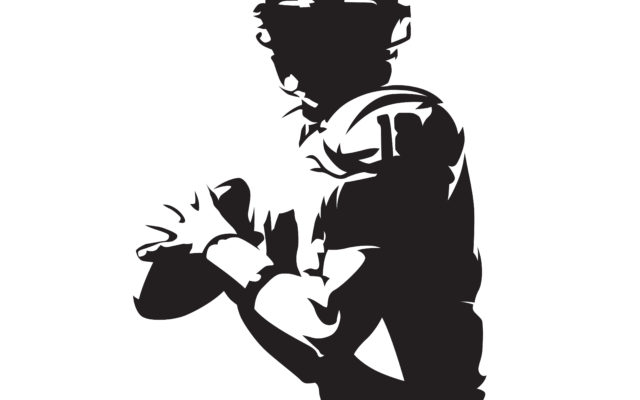 The 2020 all-conference teams have been announced in the Mississippi Area Football Conference Red Division.

The Owls senior ran for over 1,270 yards and 16 touchdowns while also passing for over 950 yards and 7 TDs.

Williams was joined in the backfield on the first-team offense by Hillsboro sophomore running back Jaxin Patterson and DeSoto senior tailback Dominic Punjani.

Patterson rushed for over 1,200 yards for a second straight year, while Punjani finished with more than 700 yards and 6 touchdowns on the ground.

Hawks sophomore Austin Romaine was a first-team all-conference fullback with almost 950 yards from scrimmage and 10 TDs, and Hillsboro junior Tyler Watson was a first-team athlete with 470 total yards and 7 scores on offense.

Junior Kaian Roberts-Day leads Festus with 7 touchdown catches this season and is the first-team tight end, while North County‘s Karter Kekec leads the first-team wide receivers and is joined by 2 other seniors, Festus’ Daylen Wagoner and Windsor’ Mikey Wolcott.

Davis has piled up a whopping 20 tackles for loss in his senior season.

Derek Williams and Austin Romaine were both named first-team linebackers alongside Festus senior Luke Shaver and DeSoto senior Will Rector.

The full list of second and third-team all-MAFC Red Division football is below.