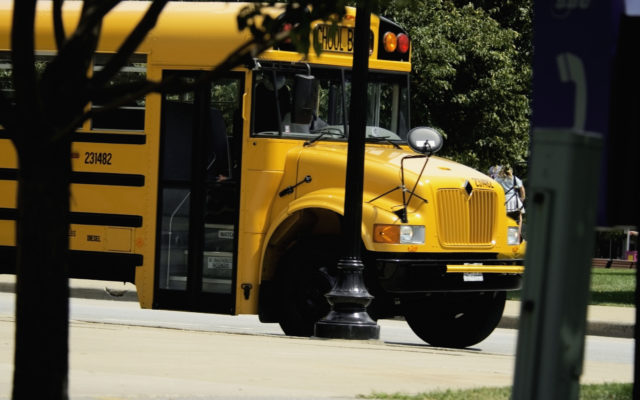 (Festus) A school bus carrying students was rear ended by a car shortly after 4 on Tuesday afternoon on Herky Horine Road.

Festus R-6 School District spokesperson Kevin Pope says the bus had just dropped off a group of students before the accident occurred.

Once the police finished their investigation and the scene was cleared, the bus driver was able to continue their route dropping off students with the same bus.