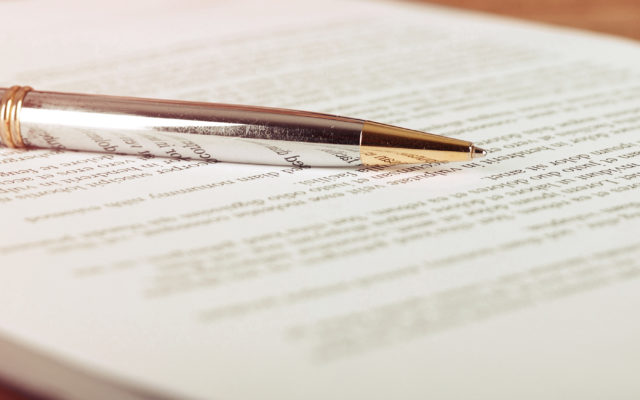 (Festus) A Festus School Board of Education member has resigned after violating a state statute enforced by the Missouri Ethics Commission.

Tracy Anderson, who was re-elected in 2020, resigned on May 19th and it was announced during the boards next meeting on May 20th.

Anderson voted to appoint Lynn Stanley as the board secretary during a reorganization of the board following the April 6 election.

Her vote violated Article 7, Section 6 of the Missouri Constitution regarding Nepotism as Stanley is married to a relative of her husband’s.

The board voted 6-0 to acknowledge Anderson’s resignation. The school board is now considering options in regards to filling the vacant seat.