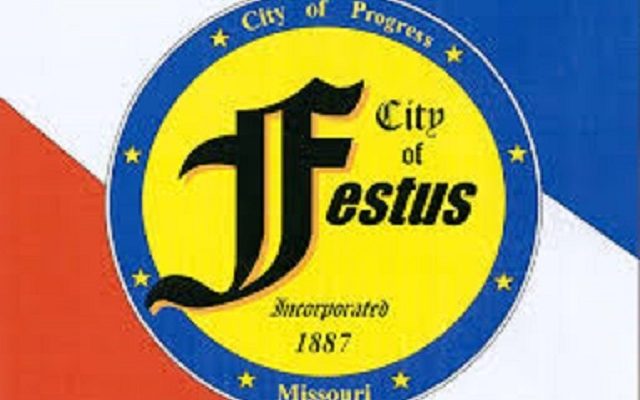 (Festus) The City of Festus continues to mourn the loss of Festus Parks Superintendent Larry Crites. Crites passed away on Thursday after a cardiac episode at the age of 62. Festus Mayor Sam Richards says Larry took great pride in the shape of the Festus city parks.

Festus City Administrator Greg Camp says things will never be the same in the city.

Larry Crites first began working for the City of Festus in 1981 and had been the Festus Parks Superintendent since 1997.