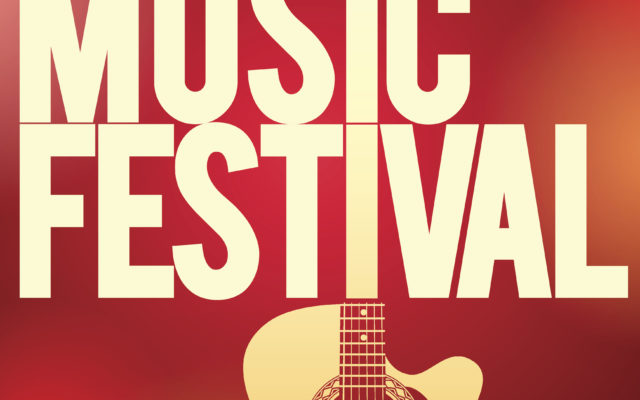 (Festus) The 32nd annual Traditional Music Festival returns to Crites Memorial Park in Festus this weekend. George Portz is the founder and organizer of the annual events. He says those in attendance will see many different styles of music.

For most of those years, the festival was held in Kaskaskia Illinois, but nearly a decade ago, Illinois closed down its state parks for a time. Portz says he was able to find a new home for the event in Festus.

There will be food and craft vendors on site for the event. Tickets are just $8 and children 10 and under are free. The 32nd annual Traditional Music Festival will take place both this Saturday and Sunday from Noon until 6 pm both days…all at Crites Park in Festus.