Festus tries to uncouple Union in Class 4 quarterfinals on J98 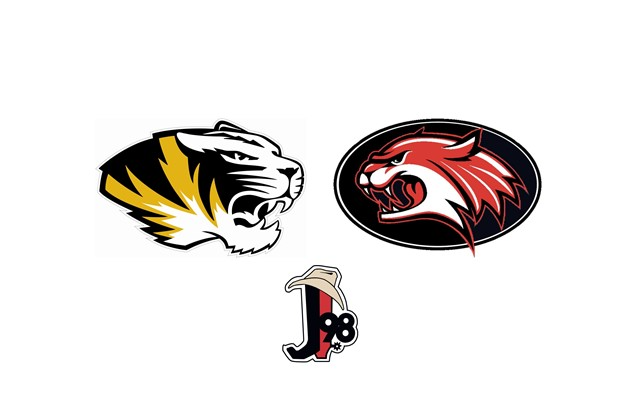 (Union) The Festus Tigers will try to take the first step towards a football state championship when they take on the Union Wildcats in the Class 4 quarterfinals Friday on J98.

Festus is ranked third in the state and is 10-1 after taking home the District 1 title with a 27-6 win over North County.

For a team that has been known all year for its high-powered offense, Tigers head coach A.J. Ofodile says the defense is continuing to step up and play at an equally elite level.

But players like seniors Cole Wagner, Luke Greenstreet and Cayden Glaze have merged in the second half of the year to carry the Tigers to their first district crown since 2011.

Union is 6-4 and has won 3 straight games, including an impressive 26-7 victory versus John Burroughs in the District 2 title game.

Wildcats head coach Justin Grahl says the adversity his team has faced only made them stronger.

Grahl had nothing but high praise for Festus.

This is the first meeting between the Wildcats and Tigers since 2005.

Festus has won three of the 4 total meetings with Union and will look to do so again in the Class 4 state quarterfinals.