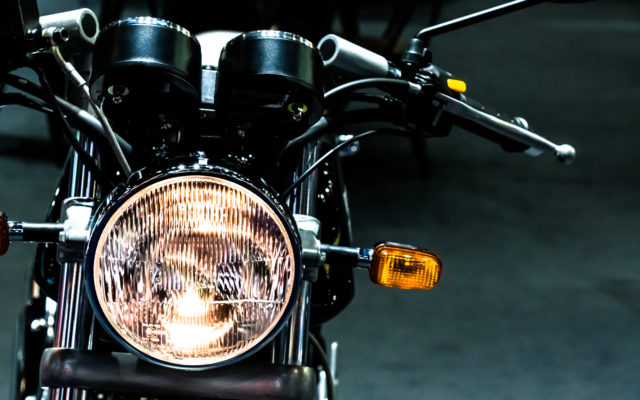 The Missouri State Highway Patrol says the accident happened on ‘Y’ Highway, south of Branch Road when 50-year-old Jennifer Plass failed to make a curve on her Honda Rebel.

The motorcycle ran off the road, overturned on it’s left side, throwing Plass from the bike.

The motorcycle continued to slide on it’s side until it struck a small tree.

After being thrown from the motorcycle, Plass also continued sliding until her left side struck a chevron sign post.

She has serious injuries and was taken by ambulance to Mercy Hospital South.

Plass was wearing a motorcycle helmet.