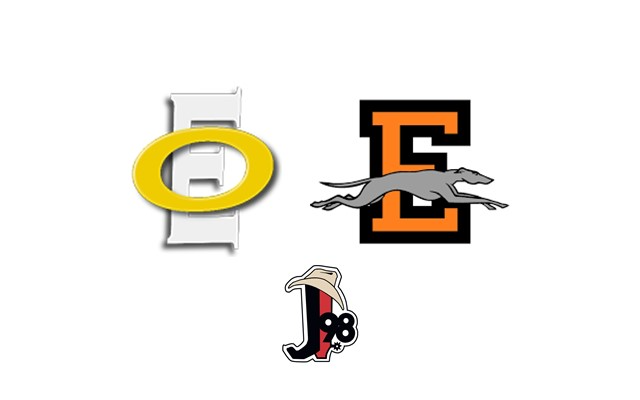 (Ellington) A trip to Final Four in Class 2 girls basketball is on the line this afternoon when Ellington hosts Oran on J98.

The Lady Eagles come into today’s game on an 11-game win streak and have been lights out defensively throughout the season, allowing just over 32 points per game to opponents.

Head coach Amy Pobst says they will have to have a strong game on that side of the ball against a capable Ellington offense.

The Lady Whippets have won eight-straight and are averaging nearly 70 points per game over that span.

However, head coach David Burrows says he knows defense will be the key in the game against an Oran team with a lot of height.