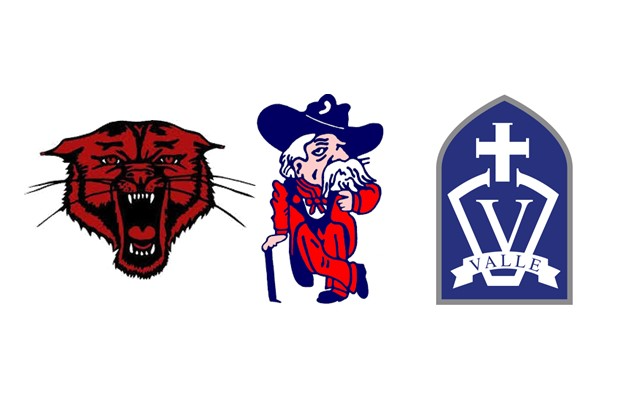 (Cape Girardeau) Three of our area volleyball teams will seek state championships this weekend at the Show Me Center in Cape Girardeau and we’ll have coverage of all of them on Regional Radio.

Fourth-ranked Central starts play in the final four at the Class 3 level.

Central coach Tracie Casey has done some scouting and says her team will have to serve aggressively.

We’ll broadcast that game on AM 800 KREI with the Flieg’s Equipment Pregame Show beginning Thursday morning at 8:45.

Next up is third-ranked Lesterville in Class 1 at 4:30 on Friday.

They’ll a look at second-ranked Midway who has only one loss in 23 matches.

Lesterville coach Betsy Middleton gives us a scouting report on the Vikings.

We’ll broadcast the Bearcats championship or third-place match on Saturday on J98.

29-5-2 Valle Catholic takes the court Friday night at 7:00 against the 31-2 Miller Cardinals in a battle of the top two ranked teams in Class 2.

Top-ranked Warriors coach Nancy Fisher breaks down what she’s seen from the Cardinals.