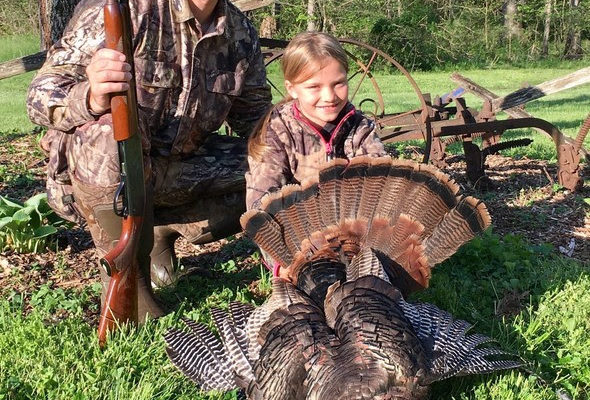 Top harvest counties were Franklin with 899 birds harvested, Callaway with 699 and Laclede with 651.

The Missouri Department of Conservation says nonresident permit sales were down this year but there were about 96-hundred more spring turkey hunters overall than last year.

There was one report of a non-fatal hunting incident during the spring turkey season.

It involved a 17-year-old hunter mistakenly shooting another hunter in Shannon County.

The teen reportedly shot at movement instead of properly identifying a turkey before he shot.