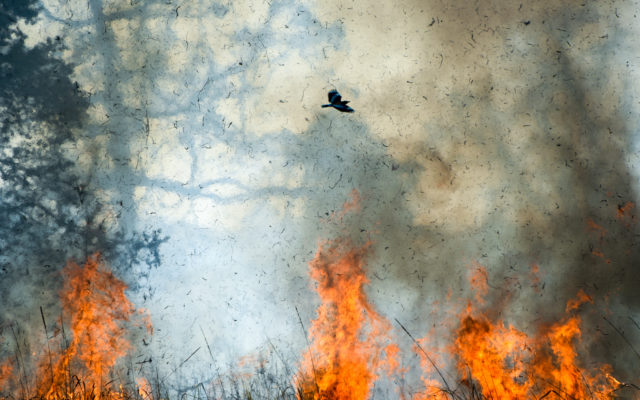 (Festus/Hematite) Multiple fire crews responded to the 3300 block of Watson Road outside of Festus Tuesday afternoon in reference to a structure and brush fire.

Lieutenant Heath says crews were then split up between battling the structure fire and brush fire.

Nobody, including firefighters, were injured during the blaze.

The official cause of the fire is still under investigation. Fire crews remained on scene until 6pm on Tuesday.

Herculaneum fire was called up to cover Hematite’s station house.

Joachim Plattin Ambulance District was on scene to provide medical assistance if needed.