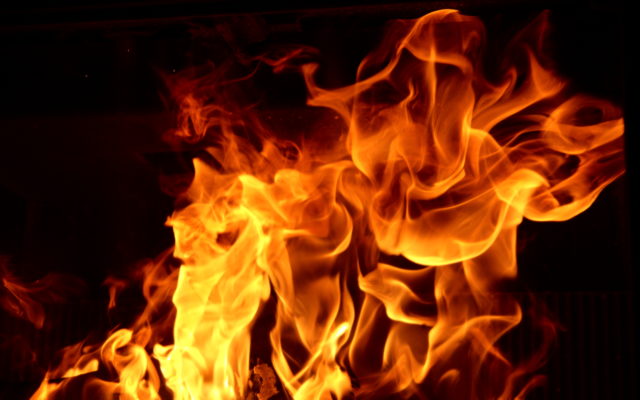 (Hillsboro) Several fire agencies responded to the 5900 block of Old Hickory Trail in the Raintree Subdivision outside of Hillsboro for a structure fire that ended up striking a 3rd alarm.

When crews arrived on scene they had a 5200 square-foot house well involved in flames.

Not long after 2nd alarm crews arrived all hands were working and in order to relieve the units on scene and third alarm was struck for additional man power.

There was an occupant at the residence during the time of the fire but they were able to get out safely.

Two firefighters were treated on scene for heat related illness; however, they did not require to be transported to the hospital.

The cause of the fire is said to be a BBQ pit on a wooden deck which some embers reportedly had gotten out and caught the wooden deck on fire in which the blaze spread to the house.

Crews remained on scene with overhaul work through 9:30 Friday night.