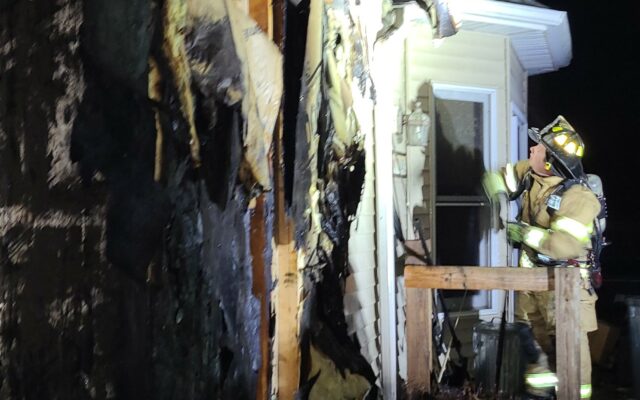 (Festus) Firefighters responded to a garage fire in the 10600 block of St. Andrews Court in Pebble Creek Estates west of Festus on Tuesday evening.

No injuries were reported with fire crews remaining on scene until just after 8pm.

The fire is not considered suspicious, but remains under investigation. 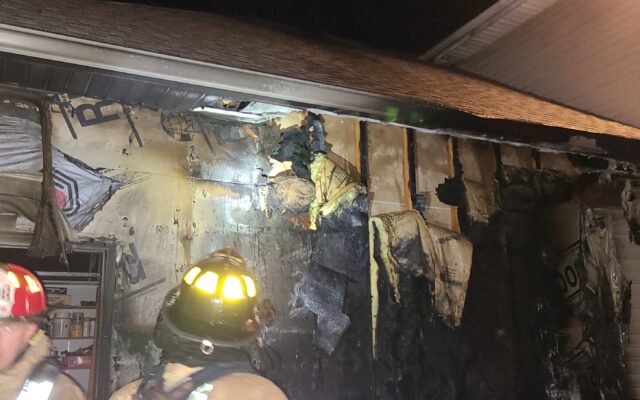