Firefighters Respond to Mobile Home Fire Outside of Hillsboro 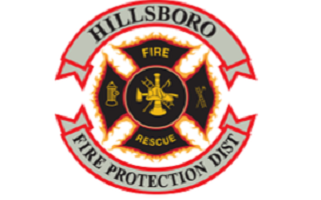 (Hillsboro) Firefighters with the Hillsboro Fire Protection District responded to a 1st alarm residential fire in the 7000 block of Brittany Lane just before 11 pm on July 24th.

Darian mentioned the occupant was offered assistance from the Red Cross but declined stating he had plenty of family and other places he could stay.

The cause of the fire is unattended cooking. The occupant was reportedly cooking bacon when he took a phone call outside and when he came back inside the kitchen was on fire.