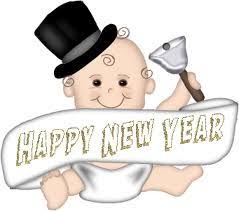 (Ste. Genevieve) Ste. Genevieve County Memorial Hospital has announced the birth of Keatyn James Basile who won the First Baby of the Year promotion put on by the hospital.

The parents are Renee and Valentino Basile of Bloomsdale.

They actually arrived at the Ste. Gen hospital on December 30th and the baby boy finally arrived on the first day of the year.

Keatyn and his parents were showered with gifts from area merchants after winning the first baby contest at the Ste. Genevieve County hospital.