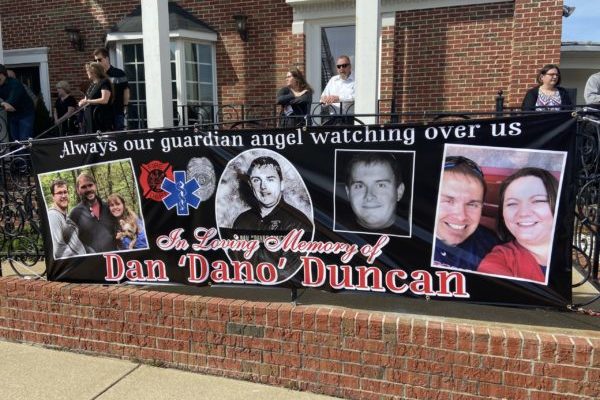 (Farmington) First responders from throughout the area paid tribute to Dan Duncan today in Farmington. Duncan was the emergency management director for St. Francois County. He died last Thursday from a heart attack. Eric Spiker with the Farmington Police Department was part of the ceremony. He says he knew Duncan well.

Hundreds of emergency response vehicles were part of a drive by procession today. Spiker says he was proud to see such a turnout. 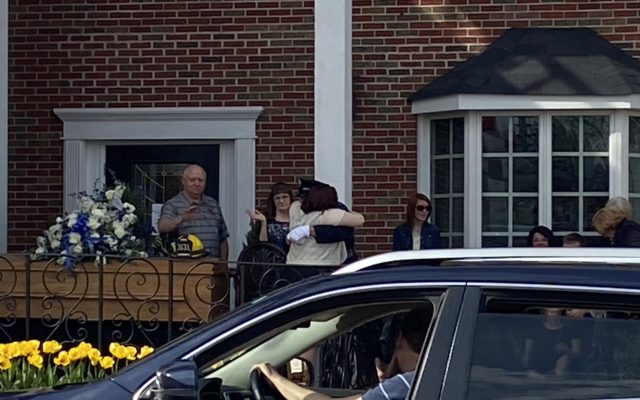 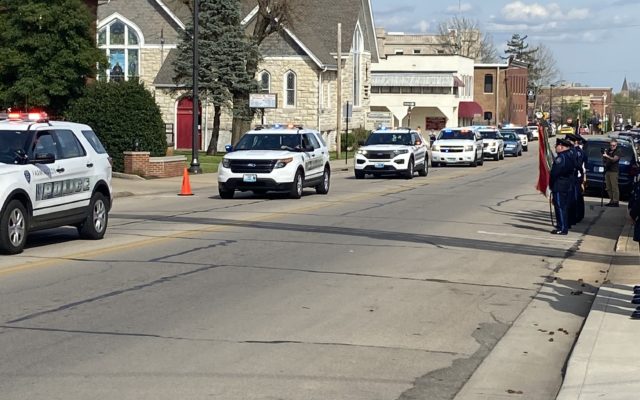 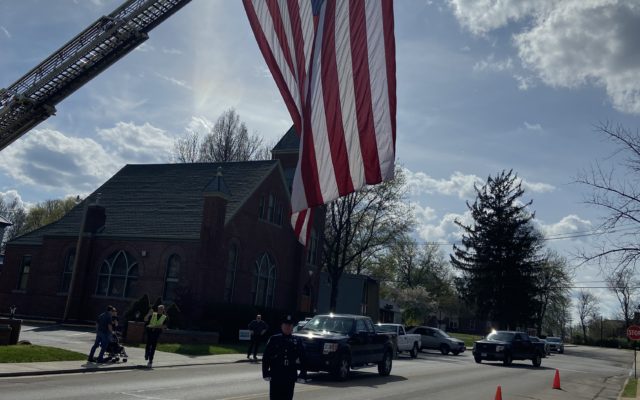 First responders from throughout St. Francois County, as well as Iron, Madison, Washington, Ste. Genevieve and Jefferson County were represented at today’s ceremony. Duncan was also a dispatcher for Farmington police, a part time firefighter, and the IT Director for St. Francois County.