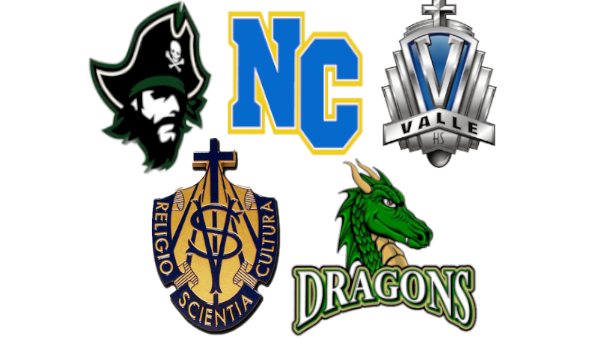 (PERRYVILLE, Mo.) – Five schools from our area in Missouri will take on five schools from the state of Illinois on the hardwood annually starting next season in boys basketball.

It’s the brand new “Battle at the Border” and it’s set to take place at the Park Center in Perryville.

The first edition of the event will be Saturday, December 19th of this year.

Perryville Pirates boys basketball head coach Dustin Wengert was instrumental in setting this all up.

Wengert says the cancellation of the JCAA Shootout for next year, a tournament that Perryville, St. Vincent, and North County participated in this year, sparked the creation of the Battle at the Border.

In order to create even matchups, the ten teams will meet a week prior to the event and rank each other.

In addition, all ten schools have committed to the event for at least two years.