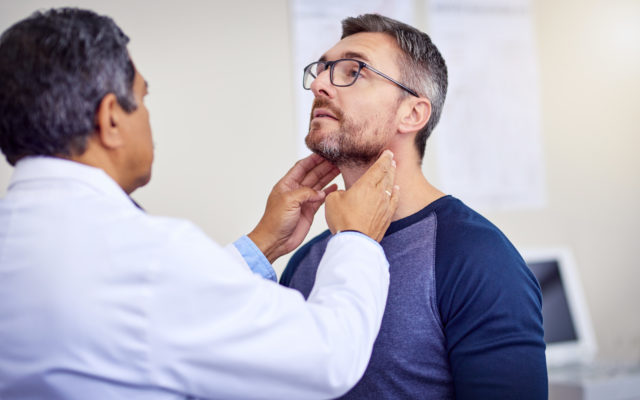 (Washington) Southeast Missouri Congressman Jason Smith has had five hospitals close in his district since 2016.

The G.O.P. congressman from Salem describes the rural hospital closures as unacceptable.

The congressman says rural hospitals must be reimbursed appropriately.

Nine of the ten poorest counties in the state are in Smith’s congressional district, which has seen the largest number of closings in the state.

Southeast Health Center in Ellington, Mineral Area Regional Medical Center in Farmington, Black River Medical Center in Poplar Bluff and hospitals in Kennett and Doniphan have closed since Smith was elected to congress for the first time in 2013.