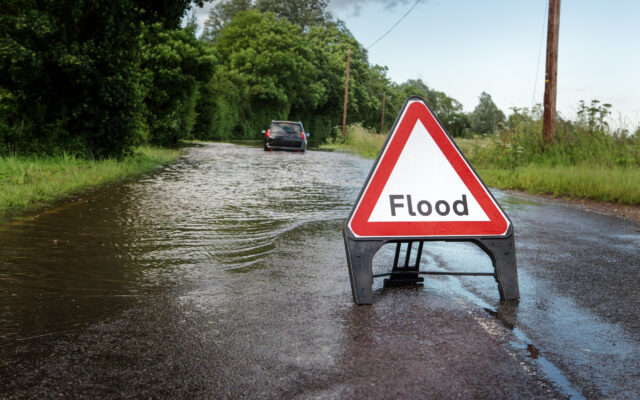 (Jefferson County) Rain and even occasional thunderstorms is in the forecast this week, however flooding is not a concern at this point in time.

With that in mind, Hillsboro Fire Protection District Chief Brian Gaudet wants to remind everyone the importance of flash flooding and flooding safety.

He says it’s always important to remain aware of your surrounding when it rains, especially in flood prone areas.

Another threat besides flash flooding is flooding and there is a difference.

Flooding is a longer term event than flash flooding: it may last days or weeks while a flash flood is caused by heavy or excessive rainfall in a short period of time, generally less than 6 hours.

Flash flooding is the leading cause of weather related deaths in the U.S., approximately 200 deaths per year.

Over 50 percent of flood related drownings are vehicle related.