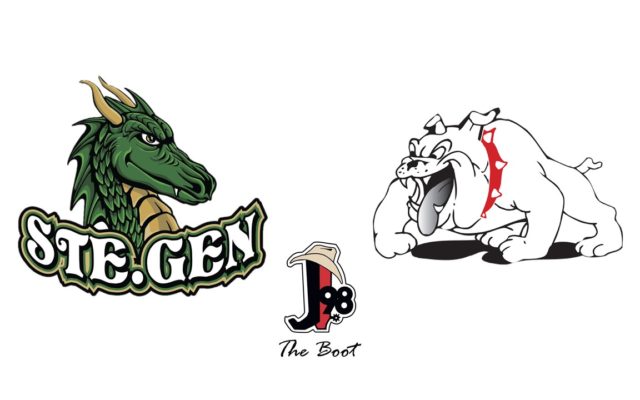 (Cape Girardeau, Mo.) The Ste. Genevieve Dragons knocked off the Sikeston Bulldogs in the semifinals of the girls’ Class 4 District 1 tournament last night in Cape Girardeau. The Dragons saw an early 8-point lead erased to tie the game up at 15 after the first quarter, but junior forward Marysa Flieg kept the Bulldogs at bay.

Flieg scored 20 of her game-high 24 points in the first half on her way to being named Applebee’s of Farmington Player of the Game. Maci Reynolds and Megan Aubuchon had 8 points each in the second half and combined for 25 points total to help the Dragons pull away after leading 30-20 at halftime. Ste. Gen head coach Jordanna Walk-Robison says Flieg and her teammates were ready for the challenge of districts.