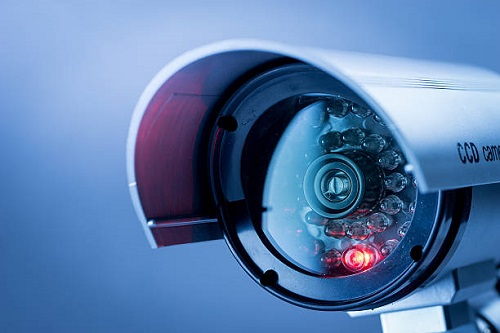 (Jefferson County) With the consistent issue of having vehicles stolen or items taken from vehicles left unlock throughout the region, many law enforcement agencies are installing FLOCK camera systems around the area.

The City of Festus is one of those communities that have a FLOCK camera setup in town. Police Chief Tim Lewis says FLOCK has been a great addition for his department.

Pevely Police Chief Mark Glenn adds FLOCK cameras will be installed in his city in the coming months.

According to the Flock Safety website, they serve communities and law enforcement in over 1,500 cities.

Flock Safety communities have reported crime reductions of up to 70 percent.