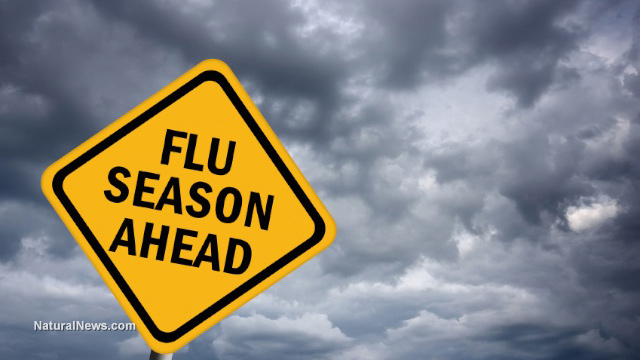 The latest weekly report shows the flu is hitting the 5-24-year-olds the hardest.

Eastern Missouri has the most cases followed by the southwest part of the state.

Seven influenza-associated deaths have been reported this flu season already.

Five flu outbreaks and two school closures have been reported so far.