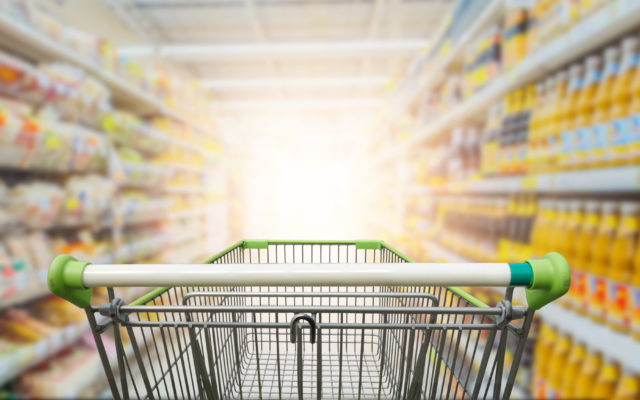 The Bureau of Labor and Statistics reports that in the 12-month period ending in November, the average price for groceries in the U.S. has risen by 6.4 percent.

The figure marks the country’s biggest spike in grocery prices since 2008.

That’s not to say going out to eat is any less expensive.

The agency reveals that restaurant prices have climbed 5.8 percent over the same 12-month period.

Meanwhile, average consumer prices, meaning the cost of just about everything else, has seen a 6.8 percent increase over the past year, marking the highest rate of inflation in 39 years.

That translates to about $4,000 in extra yearly costs for each American family.