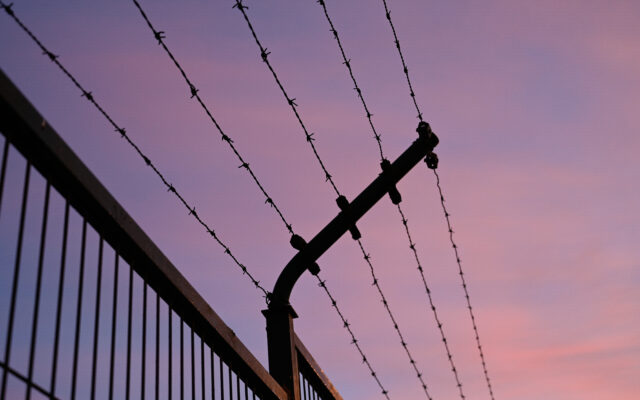 (Bonne Terre) A former correctional officer at a local Missouri prison was indicted Wednesday on a civil rights charge and two counts of possession of child pornography.

36-year-old Carl Hart of Farmington was a guard at the Bonne Terre prison when the alleged assault took place.

That’s according to a news release from the U.S. Attorrney’s office in St. Louis.

The release says that on October 28th of 2021, Hart deprived an inmate of the right to be free from unreasonable force by assaulting him while he did not pose a threat to anyone.

The inmate was injured the indictment says.