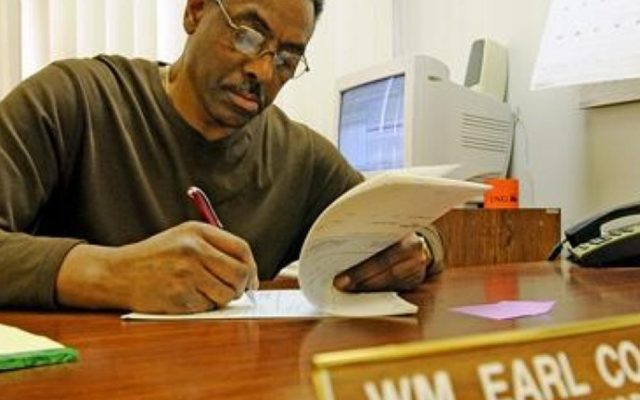 (Festus) Former Festus Mayor and Councilman Earl Cook passed away early this (Friday) morning at the age of 80. Cook served seven years on the Festus City Council, representing Ward 1, and he was appointed mayor in January 2009 after Gene Doyle resigned. Cook served as mayor until the April 2010 election, when he was defeated by Mike Cage.

Many in the community called into KJFF during Where Do You Stand Jefferson County to give their thoughts on Mr. Cook. Festus Police Chief Tim Lewis….

Knowing Cook was in poor health, Festus Schools announced they would be inducting him into their Hall of Fame. Normally that news would not be announced until the start of the school year, but he was presented with his plaque last month.

Funeral services for Earl Cook are being handled by the Mahn Twin City Chapel in Festus.