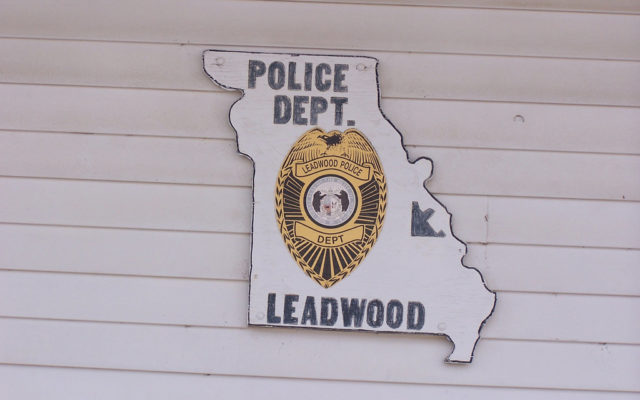 Dickey also entered a plea of not guilty to the felonies of stealing of a firearm, explosive weapon or ammonium nitrate, tampering with physical evidence in a felony prosecution and hindering prosecution of a felony.

While he was police chief, Dickey allegedly tampered with evidence, hindered prosecution and stole a gun from the Leadwood Police Department evidence locker.

After charges were filed, Dickey was fired.

His next day in St. Francois County court will be Wednesday, March 3rd at 8 a.m. for his trial setting.

Greg Northrup is the new police chief in Leadwood.