Founder and Former Member of Jeffco Shop With a Cop Sentenced 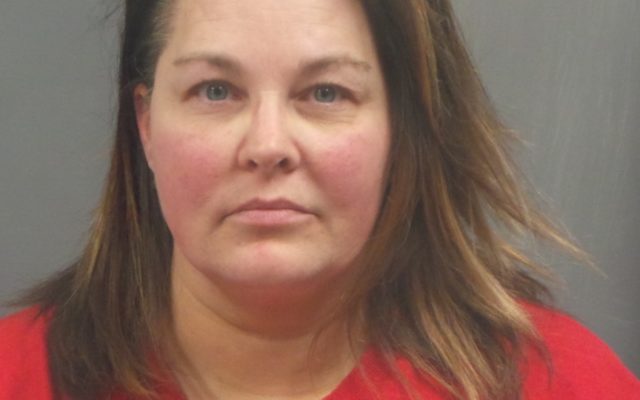 Angela McMunn of De Soto pled guilty to two felony counts of Receiving Stolen Property after being accused of stealing money from JeffCo Shop With A Cop.

She also pled guilty to one felony count of Receiving Stolen Property and one felony count of Unfair Practice In Connection with Sale and or Advertising for Solicitating Funds For Charity after being accused of keeping money raised from fundraisers to benefit Ballwin Police Officer Mike Flamion.

McMunn was ordered by the court to repay the entire $24,886.07 she’s accused of stealing.

She was also sentenced to four years in prison. But that sentence was suspended and she was instead placed on five years of probation.

The case was investigated by Jefferson County Sheriff’s Office with the assistance of the Missouri Attorney General’s Office.