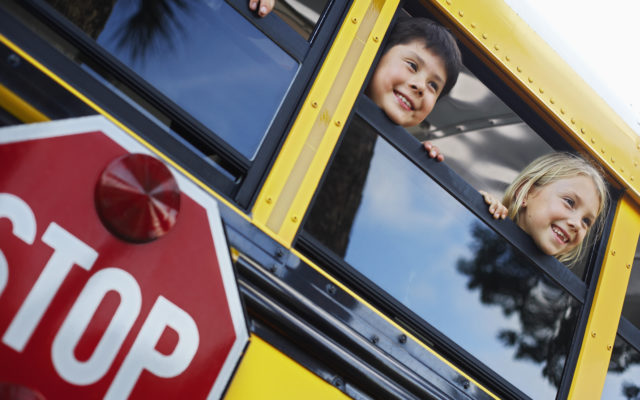 (Farmington) The Environmental Protection Agency has awarded a little over a million dollars to 23 Missouri school districts to replace 52 older diesel school buses.

The E.P.A. announced the recipients this week in honor of Earth Day.

Four local schools received some of those funds.

The Festus district will get 115-thousand dollars to help replace six buses.

The Sullivan School District will be awarded 40-thousand for two buses and the Hillsboro district will get 20-thousand to help replace one older bus.