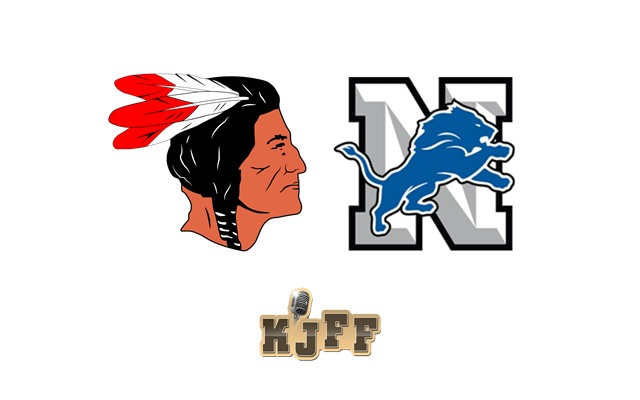 Both sides have had their offensive struggles, averaging about 40 points per game.

Fox is 6-12 and putting most of the offensive responsibility on senior Minea Dervisevic and sophomore Aubrey Andrews.

Warriors head coach Matt Weber says his stars are starting to understand what it takes to be a dynamic duo.

The Lions had won three straight in the series before the Warriors came away with a 54-45 victory last season.

Fox takes on Northwest this time around Thursday evening with coverage starting at 5:45 on AM 1400 KJFF.