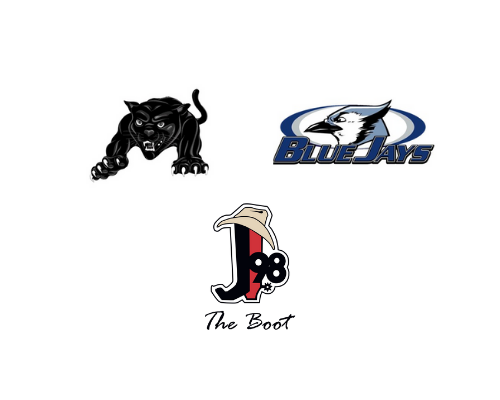 (Jefferson) High school football returns to J-98 The Boot on Friday with the Jefferson Bluejays hosting the Fredericktown Blackcats. Jefferson had an historic season last year capturing their first district championship in school history and making it to the Class 2 state semifinals. Temperatures have been hot this week and it could be toasty at kickoff Friday night, so Bluejays head coach Alex Rougly held practice before school on Wednesday and Thursday morning.

Jefferson beat Fredericktown in week one of last season, 41-6, but Rougly isn’t sure what to expect for this game.

Fredericktown is coming off a 1-7 season and the Blackcats haven’t had a winning record since 2012. Jake Whitener is entering his first year as head coach for Fredericktown after spending last season on the staff as an assistant. Whitener is trying to change the culture in the program, but starting off your season against Jefferson is a tall task.

The Fliegs Equipment Pregame Show is at 6 Friday evening with kickoff between Fredericktown and Jefferson slated for 7 on J-98.

Listen to the game HERE!