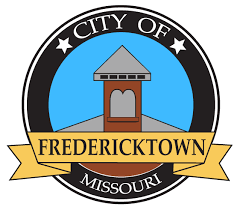 A change has been made to the ordinance on resort liquor licenses in the city of Fredericktown.

Mayor KellyKorokis says the city council made the change at this week’s meeting.

In other news from the Fredericktown City Council meeting, it was announced the “New China” Chinese restaurant has moved to a new location on East Main Street, just down from the Madison County courthouse.