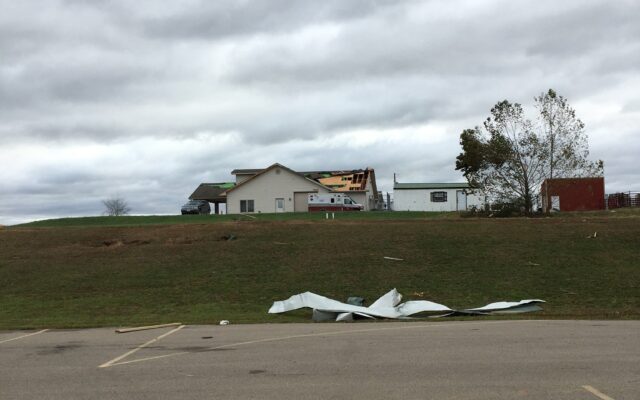 She tells what she had been doing since Sunday night.

Katie tells us her thoughts after she saw some of the damage to her hometown and county.

Rohan says the response to her donation drive for those particular items was so good, that they have plenty for Madison County storm victims now.

Rohan says any items that were not picked up at Kelly Burlison Middle School will be sent the shelter in Madison County and/or area churches.