Fredericktown Schools Cancel Because Of The Storms 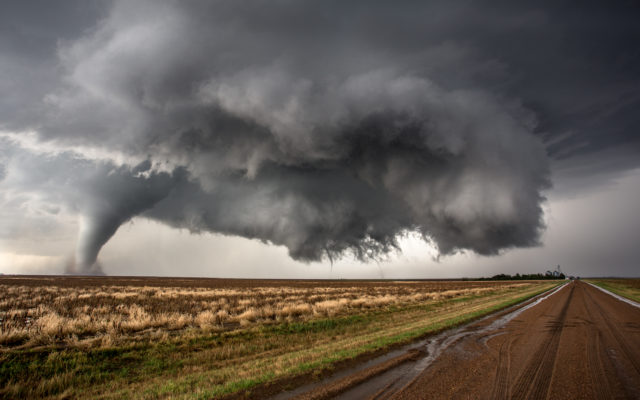 Three tornadoes on the ground at the same time near Dodge City, Kansas, May 24, 2016.

(Fredericktown) There’s no school today for the Fredericktown School District. Superintendent Chad Starkey says a couple of factors figured into their decision to cancel.

Starkey says the buildings in the district appear to have escaped any real damage. He says they’ll wait until later today to make a determination about whether or not to have school on Tuesday.