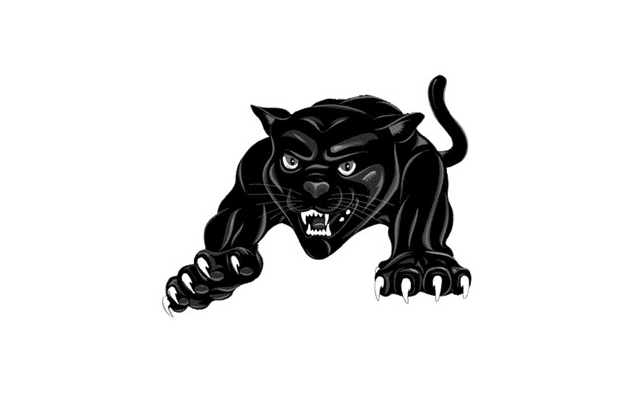 The Fredericktown volleyball team is ready to start a new season. The Blackcats are returning much of their core from last year but head coach Billie McFadden knows this team still has room to grow.

McFadden talks about what the lineup will look like.

McFadden is hoping to build a culture at Fredericktown and, despite entering only her third year with the Blackcats, she feels she’s on the right path.

McFadden is excited for the season ahead.

The Blackcats begin their season Monday night against Herculaneum. Their next game is against Scott City on Wednesday at 7.