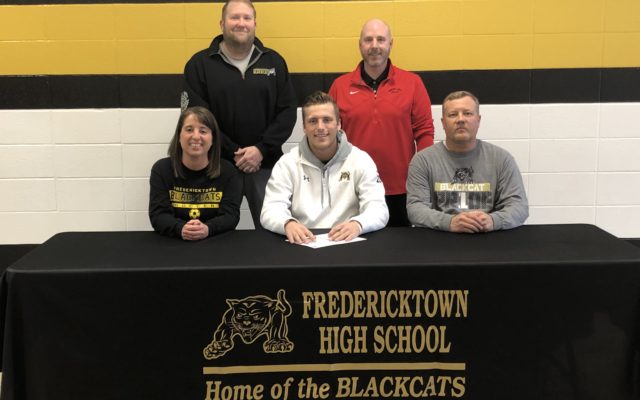 Shankle will be joining the MAC soccer program in its first year of existence, an opportunity he says he’s excited about.

After a terrific career with the Blackcats, Shankle says he’s looking forward to the new experience of playing at the collegiate level.

Dan Martin is the head coach of both the men’s and women’s soccer teams at MAC. With the program just getting started, Martin says he wants to build around competitors like Shankle.

Following his senior season with Fredericktown, Shankle was named 1st Team All-District and was an honorable mention selection for the Class 2 All-State team.