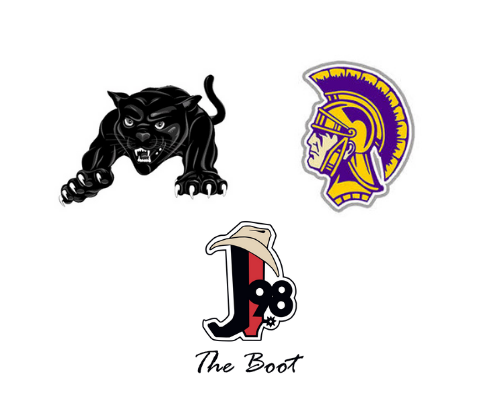 (Washington County) Friday night’s Class 3 District 1 quarterfinal game between Fredericktown and Potosi suddenly has more meaning to it than a win and a loss. After the catastrophic storms that ran through Madison County Sunday evening, the Fredericktown school district was closed Monday and Tuesday and a community was faced with a new reality. Blackcats head coach Jake Whitener knew this was bigger than football.

On Monday, the focus was not on football. The coaching staff were sent pictures of Blackcat players helping to clean up their community. Members of Potosi High School, including Trojans head coach Dylan Wyrick, reached out to Whitener to check on them and offer any assistance they could (Potosi is going to supply pizzas for the football team after the game). Ultimately, the decision to play Friday night’s game was left in the hands of Fredericktown’s players.

Alas, football will be played so preparations need to be made. Fredericktown finished the regular season winning three of their last four games. Whitener says the run game played a big part in their success on the field.

The bulk of the running game is handled by juniors Garrett Marler and Kaleb Walker. The passing game is led by Carter Cheaney. Wyrick has been watching a lot of film on the sophomore quarterback and tells us what he thinks Cheaney has improved on.

Fredericktown and Potosi played earlier this season. The Trojans won that week three matchup handily, 62-20. But Wyrick knows this Fredericktown team is much different.

Fredericktown takes their 3-6 record to Potosi against the 4-5 Trojans. Tonight’s game will be broadcast on J98 at 7 with the Fliegs Equipment Pregame Show beginning at 6.