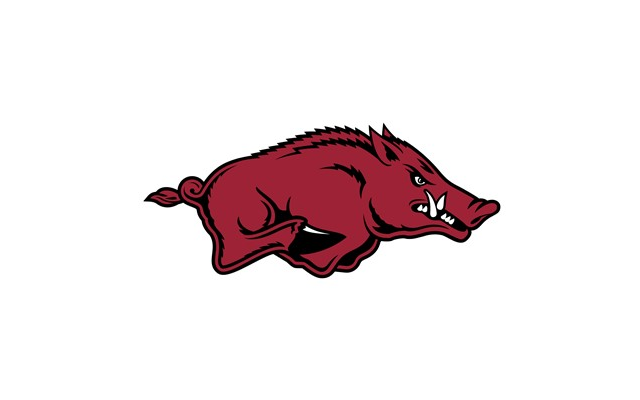 (Ste. Genevieve) Taylor Werner took to the track at Boston University back in December for her first indoor race of the season.

The former Ste. Genevieve track and cross country star turned Arkansas Razorback paced the field with a record-setting performance, stopping the clock on the 5000-meter race at 15:11.19 – the eighth-fastest time in women’s American indoor history and one of the fastest 5000 meters in the world in 2019.

With that performance, Werner cemented herself as one of the top collegiate runners in the nation and earned herself a qualifying spot for the 2020 Olympic Trials.

Fast forward a few months and the world turned upside down – COVID-19 brought college athletics to a screeching halt and ultimately the Olympics were pushed back to 2021.

Already having chosen to run under an unattached, red-shirt distinction for her indoor senior season, Werner was poised for a return to Arkansas in 2020-2021 regardless of the unforeseen circumstances that befell NCAA athletics.

Even with events canceled for the remainder of the season, Werner found a way to view the circumstance as a positive and an opportunity to improve.

Werner has been running competitively for over a decade now and becoming one of the top athletes in the sport has required an immense amount of time and dedication.

So when the pandemic struck, she finally had the opportunity to do something she rarely does both on and off the track – slow down.

There is still some uncertainty surrounding whether or not Werner will have to re-qualify for the Olympic Trials.

Regardless, if she can shave a second and a half off that 15:11:19 time and get under 15:10:00, she will automatically earn a bid to participate in the Olympics even before she takes part in the Trials.

Werner has a laundry list of accolades to her name, almost too many to account for during her time with the Arkansas indoor and outdoor track and field teams and the cross country team.

She helped guide the Razorbacks to multiple NCAA National Championships and has been named an NCAA All-American, 1st Team All-SEC, and SEC Scholar-Athlete of the Year – earning each of those honors multiple times.

It would be easy to rest on her laurels, but Werner remains as determined as ever to accomplish even more in her final season with Arkansas.

The Olympic Trials are scheduled for June 18th through the 27th of 2021 and will be held at Hayward Field at the University of Oregon with the Olympic Games slated to begin on July 23rd in Tokyo.