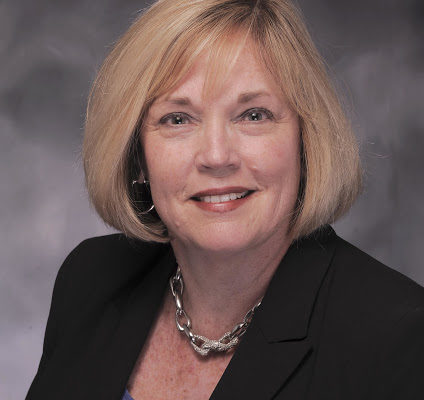 Voters will decide on a new Missouri State Senator in District 3 during the August 4th primary election. With no Democrats running in the primary, the Republican winner will become the replacement for Senator Gary Romine who is term-limited out and was appointed by Governor Mike Parson to serve on the State Tax Commission. One of the three persons running for the seat is State Representative Elaine Gannon of DeSoto. Gannon, a retired teacher, is all about what’s best for public education.

Gannon is also a supporter of 2nd Amendment rights. Gannon will be opposed by Kent Scism and Joshua Barrett in the August Primary. Gannon served four terms as the State Representative in the 115th District.