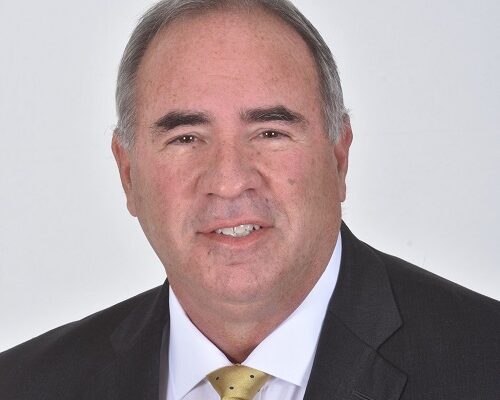 Gannon’s excited to grab the republican bid and looks forward to working with various organizations to continue to improve and help the county grow.

Gannon received more than 55 percent of the vote and will now move on to face Democrat opponent Fran Newkirk in the November General Election.

Gannon was first elected as Jefferson County Executive in 2018.