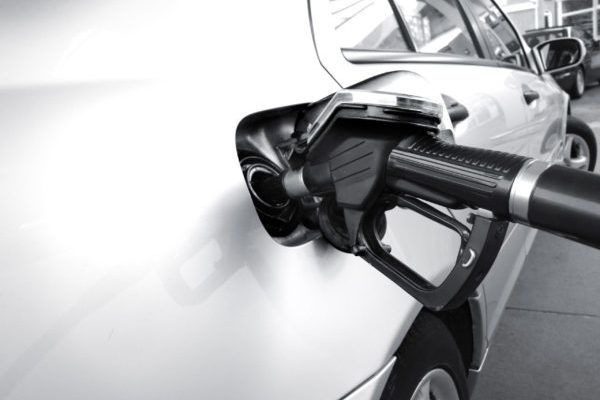 (Jefferson City) Get ready for the pain at the pump. OPEC, the oil cartel led by Saudi Arabia and Russia, decided to slash oil production by two-million barrels per day.

The average price of gas in Missouri has inched up over the past week by 15-cents to 3.48 per gallon.

According to GasBuddy, the lowest price of gas in Missouri is in the St. Louis area, at $2.91 a gallon.

The highest gas prices in Missouri are in Jefferson City at 3.67 a gallon, followed by Columbia and Springfield.