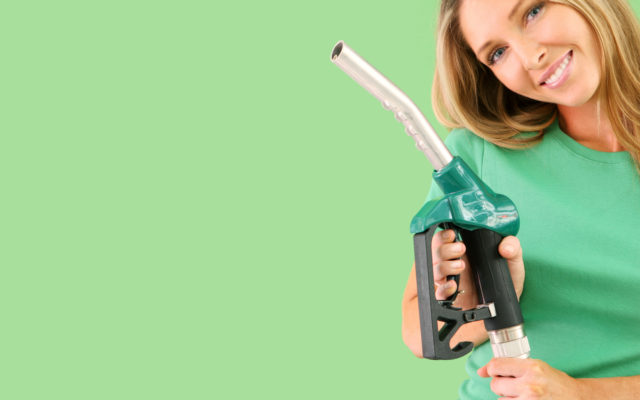 (Jefferson City) Gasoline prices in Missouri are still dropping, but not as quickly as they have in recent weeks.

According to Triple-A, the current statewide average price for regular-unleaded is three dollars, 47 cents a gallon, about five cents cheaper than it was a week ago.

The current national average is three-89 a gallon.

The cheapest gas in Missouri can be found in the St. Louis area, where one station has it at $2.99 a gallon.