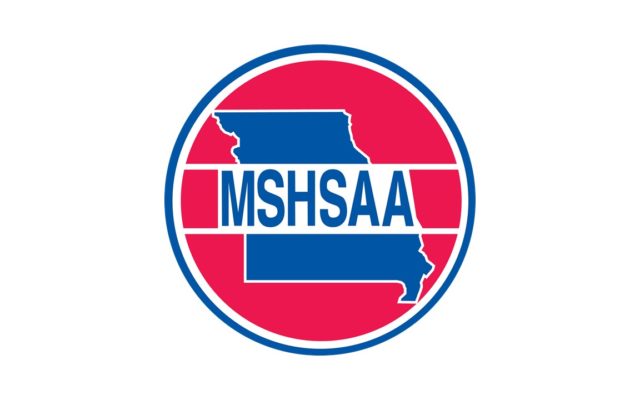 (Wildwood) Several area athletes have secured their spot for the Girls Wrestling State Championships in Columbia. In the 100 weight class in District 1, Leeann Dobbs of Festus finished second and Mya Hairston of Windsor finished 4th. In the 105 class, Allison Missey of Potosi placed 2nd and Madison Young of Central placed 3rd. In the 110 class, Belle White of North County just made the cut finishing 4th in District 1. Kirsten Klein of Festus and Heaven Webb of Hillsboro had a fierce battle in the district 1 championship match in the 115-pound class. Klein defeated Webb for the district crown, but both ladies will take part in the state championships alongside Shelby Lundstrom of Seckman who placed 4th in the weight class. Karlee Lachance of Park Hills Central finished 3rd at 120 pounds. At 125, Isabel Basler of Ste. Genevieve defeated Madison Conrad of Seckman in the consolation bracket, but both ladies will head to state. Lauren Mills of Festus placed 2nd in the 130 weight class. Lilly Shaffrey of the Northwest Lions finished 3rd at 141. Hannah Eberhardt of Desoto and Taylor Accardi of Northwest faced off in the consolation bracket, with Eberhardt taking the victory and 3rd place in the 149-pound class. Accardi finished 4th. 3 grapplers from the listening area finished in the top 4 of the 159-pound class with Ella Bradley of Desoto winning the district championship. Destiny Brown of Seckman finished 2nd and Anna Haas of Northwest finished 4th. In 174 pounds, Olivia Buckley of Northwest finished 3rd. In the 194 pound class, Brooke Bennett of North County took the district crown over Abigail Chandler of Northwest. Lastly, at 235, Faith Spicer of Fox won the district championship while Madi Stichling of Northwest finished 4th.