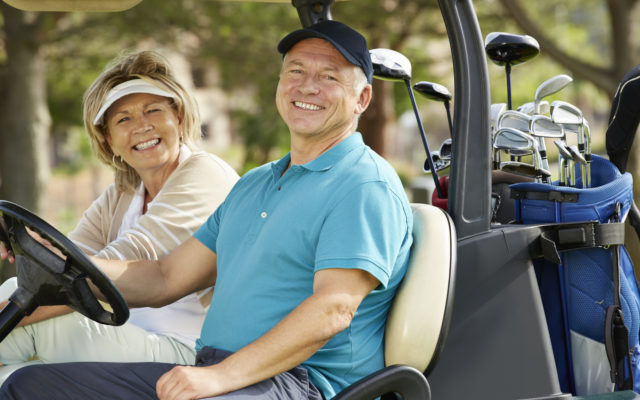 (St. Mary) Golf carts and U.T.V’s are now legal to drive through the streets of St. Mary.

Residents of the small Ste. Genevieve County town overwhelmingly voted to allow the use of these vehicles during the June municipal election.

Even though 70-percent of St. Mary residents voted in favor of making golf carts and U.T.V’s legal in town, it wasn’t that easy for the city council.

The official council vote was two for and two against, so Mayor Carl Wyatt broke the tie, voting in favor of the ordinance.

In other St. Mary city news, the St. Mary Chamber of Commerce was recognized for their good deeds.

In other news from St. Mary, it was announced the Ste. Genevieve County Library will be setting up a hot spot for internet service at St. Mary City Hall for children who plan on virtual learning this school year.